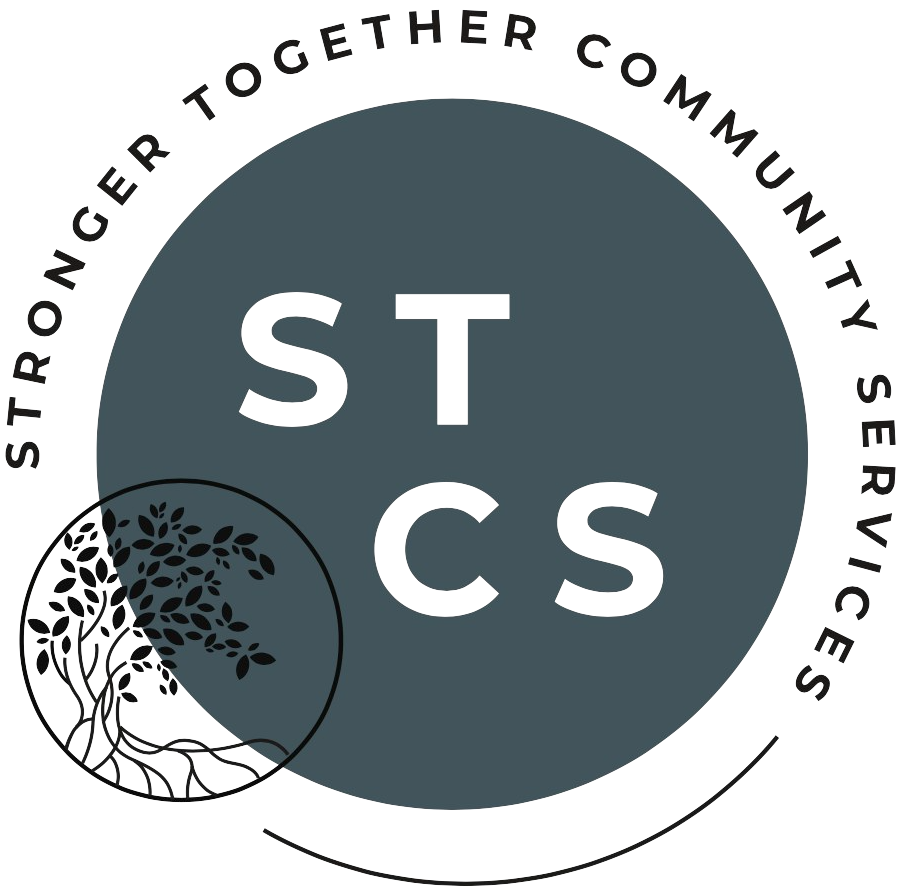 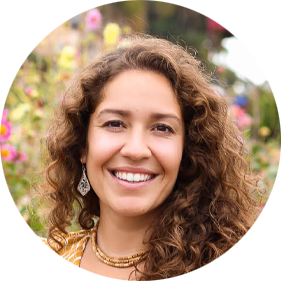 Allison has been consciously interested in the service of others ever since being exposed to AP Environmental Biology in High School. Allison has been mindfully engaging with individuals from a young age and has since observed, as well as harnessed this ability as a tool in working with
people in the realms of athletics, yoga, the diverse communities around San Diego, and now Stronger Together Community Services as a training therapist.

It is important to Allison that she is connected to the larger fabric of her communities and environments and considers it a duty to work within community practice, more specifically accessible care. This is where Allison’s and STCS’s values align in the desire and commitment to a more equitable system of care. Allison believes that systemic change will occur on the basis of a collective raising of consciousness, both on the individual and global scales.

Allison’s personal values also highly align with their choice of theoretical orientation. That being the orientation of a Narrative framework, with Feminist & Social Justice ideologies, a sprinkle of AEDP, Somatic, and Mindfulness-Based practices. It is important to note that
Allison’s practice and study of yoga for the past 7 years highly influences her work. She sees that yoga in and of itself is therapy, and recognizes that therapy comes in many forms, practices, traditions, and ways of being. They are interested in to continue studying (and integrating into their practice) themes and intersectionality of therapy and existentialism, social constructionist theories, Eastern traditions, human sexuality, politics, religion/spirituality.

Allison works from a rootedness in diversity, equity, and inclusion and not only considers herself an ally to, but a part of the LGBTQ+ community. She would like to attune to working with individuals that have experienced an alternative experience than that of the dominant narrative and norms. Allison is interested and has enjoyed working with kids, parents/couples, families and groups and is open to working with all populations as a therapist in training. She is looking forward to see where, and to who, her experience as a therapist takes her.

Allison has a zest for life and loves the work she does! Allison feels quite lucky to be working alongside and with individuals who are as devoted and passionate about healing, changing, and growing with others as she is. She has many hobbies, and interesting thing about her. She loves to dance, sing, be with family and friends, and ocean swim with her group of mermaids (all genders and kinds welcome) during the summer!T

Send us a Message

Thanks for reaching out! An intake specialist will call you within one business day and complete a phone assessment. We will match you with a therapist who can provide counseling tailored to your specific needs. We look forward to connecting with you!

Stay Up to Date with STCS

Stronger Together Community Services  is committed to promoting digital accessibility for people with disabilities. We are continually improving the user experience for all site visitors and applying the relevant accessibility standards.  Despite our efforts to ensure accessibility on our website, there may be some limitations. Please contact us if you identify an area of accessibility that we can improve upon.

This is to confirm that this site has been reviewed by software developers and remediated to meet standards set by the WCAG 2.1 (Web Content Accessibility Guidelines 2.1) at the AA level. The WCAG 2.1 AA level covers a wide range of recommendations for making Web content more accessible. WCAG 2.1 AA level guidelines include specific details on how to develop accessible Web content. This statement certifies that specific techniques were met for the Success Criterion detailed by WCAG. As a result, this website`s content has been made more accessible to a wider range of people with disabilities, including blindness and low vision, deafness and hearing loss, learning disabilities, cognitive limitations, limited movement, speech disabilities, photosensitivity and combinations of thereof. By implementing and adhering to these guidelines, this website`s web content has also become more usable to users in general.

Download this free audio training and get the clarity and confidence to build your dreams, on your terms.